PlayColor - Solid Poster Paint > News > How to range a too liquid slime?

How to range a too liquid slime? 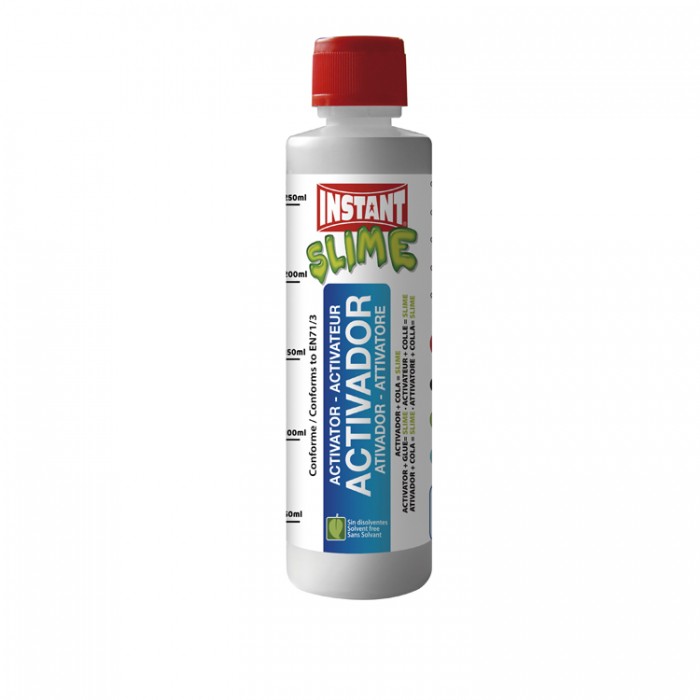 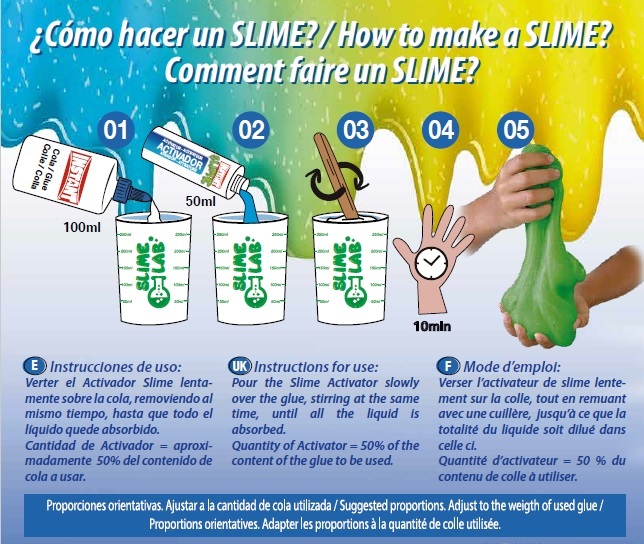 how to make slime 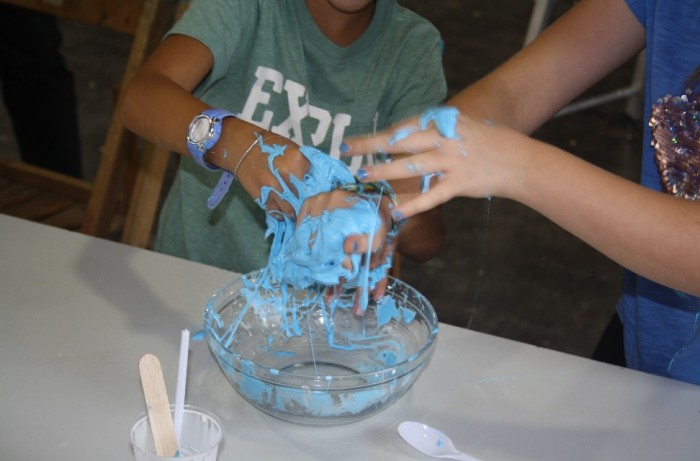 If you have not yet found the slime recipe with glue ... Have a look to the tips we have prepared for you!

To make slime for children, many have exposed “how to choose the ingredients to make slime without borax and risks?”.

The new INSTANT SLIME ACTIVATOR, solves this issue. It is perfect to make slime easily, just because replaces the bicarbonate and the contact lenses liquid, as well as, it is manufactured according to the European norm EN71 / 3 of toys.

However, the SLIME recipe is not infallible, and one of the most common problems is that the SLIME is too liquid. This usually happens for two reasons:

First, at the time of stirring the mucus or slime, it is too sticky. In this case, you can add a few more droplets of INSTANT SLIME ACTIVADOR liquid directly into the dough and keep stirring intensely. You will see how the SLIME is solidifying. IMPORTANT: Be careful not to drop too much liquid, because then SLIME could get too hard!

Another case is when, after a few hours, slime gets surrounded by liquid detached from the mass. Then, you only must remove this excess of liquid and mix it again. Remember, the best way to store your slime, in order to avoid this type of alterations, is in a well-covered glass jar (like those of vegetables, marmalade ...). Plastic jars have small pores, which allow air to get in, and alter the mixture components.